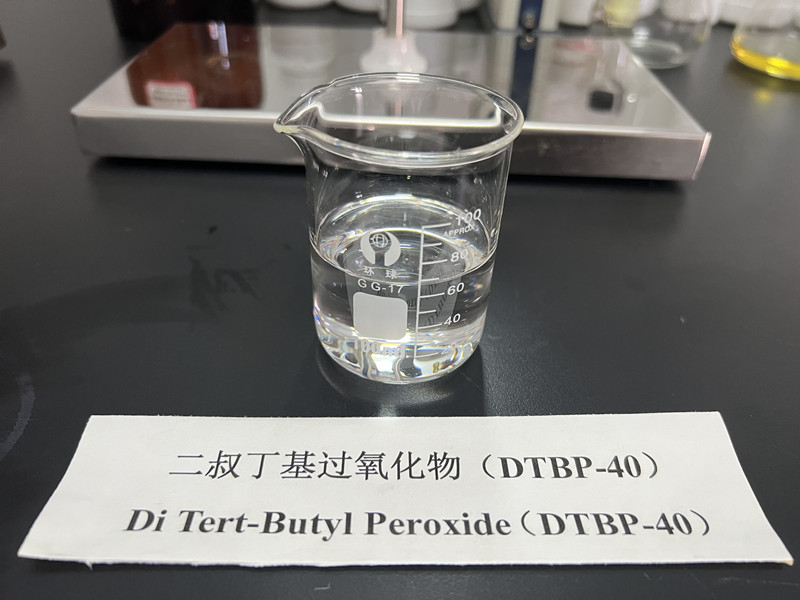 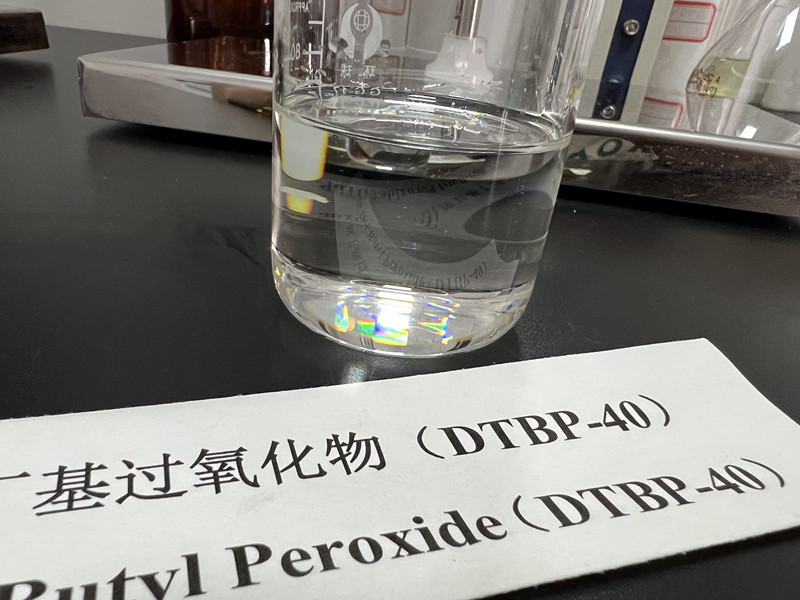 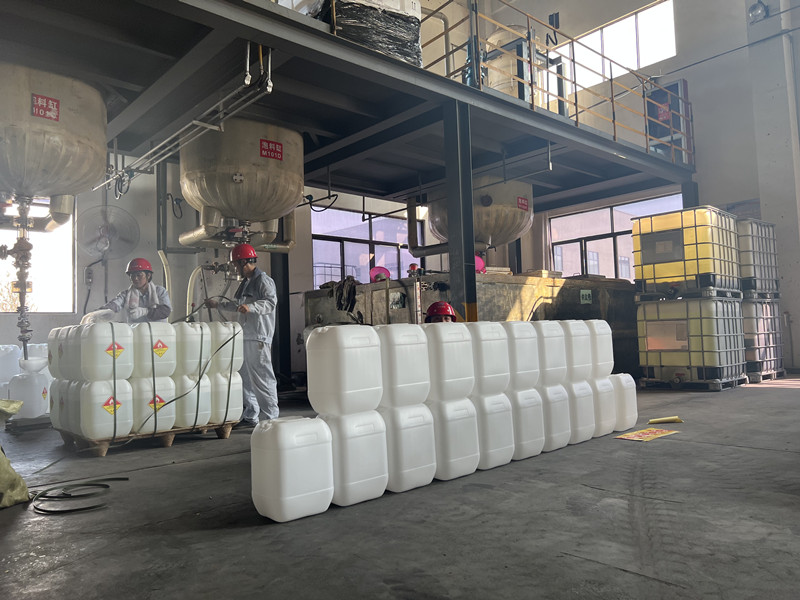 Molecular formula C8H18O2 DTBP is a liquid dialkyl peroxide. It is an efficient initiator for polymerization of olefins and acrylic resins, and a modification agent of PP degradation, insoluble in water, soluble in organic solvents such as toluene, acetone, styrene, etc. Freeing point lower than -30℃. Di-tertiary Butyl Peroxide is an organic compound consisting of a peroxide group bonded to two tert-butyl groups. It is one of the most stable  organic peroxides, due to the tert-butyl groups being bulky. It is a colorless liquid. DTBP can in principle be used in engines where oxyge is limited, since the molecule supplies both the oxidizer and the fuel. DTBP is an irritant to noses, and eyes and skin. It is also flammable, so it should be handled with care.