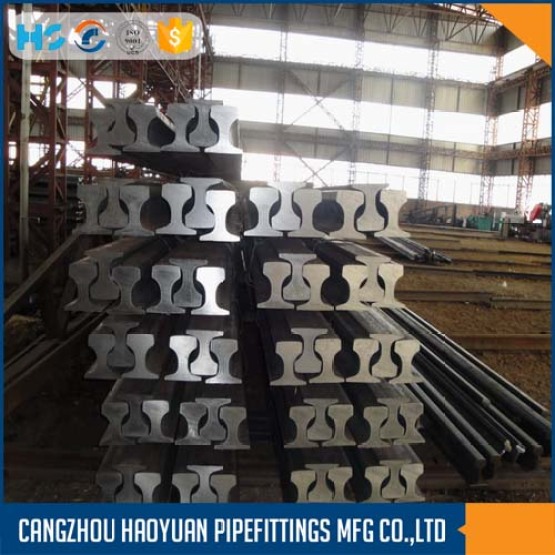 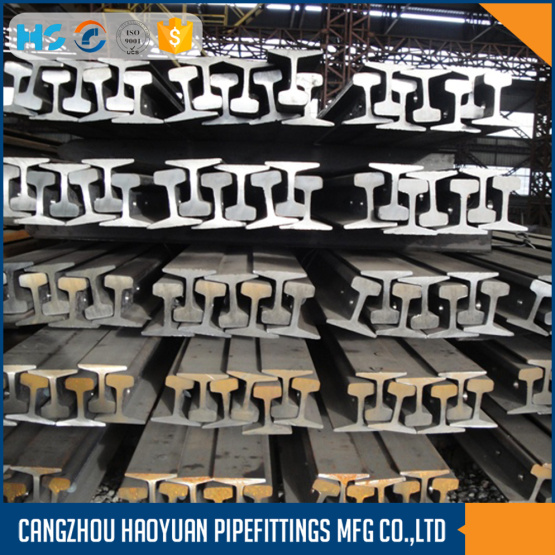 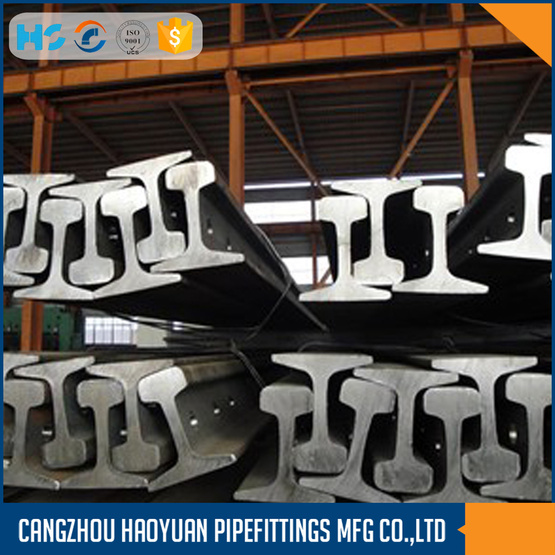 Steel Rail is a steel products , which is hot rolled by square billet . Steel Rails include Light Steel Rail, Heavy Steel Rail ,Crane Steel Rail .Train Steel Rail . they can used in Train Rail  ,mine railroad ,Crane charge Crane Rail  and so on .

Every country has its own production on international rail standards, also have different classification.
Such as: British standard: BS series (90 a, 80 a, 75 a, 75 r, 60 a, etc.) 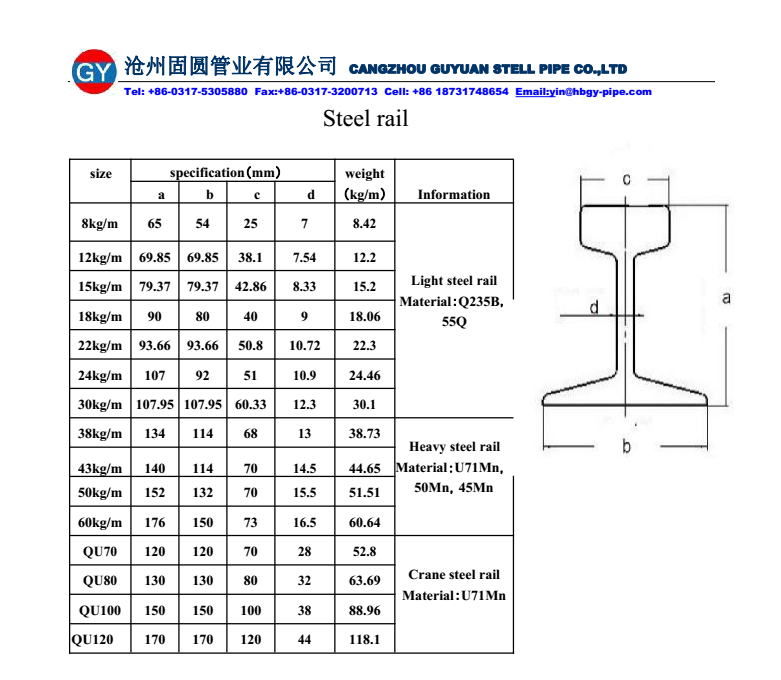 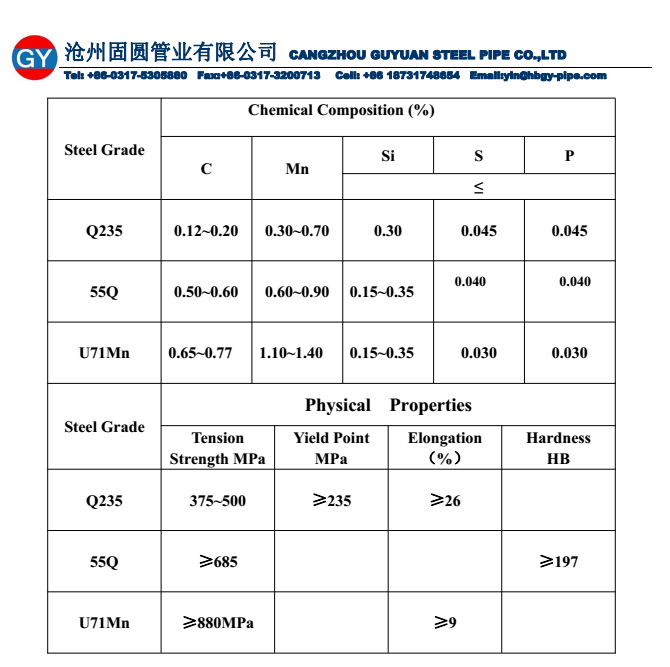 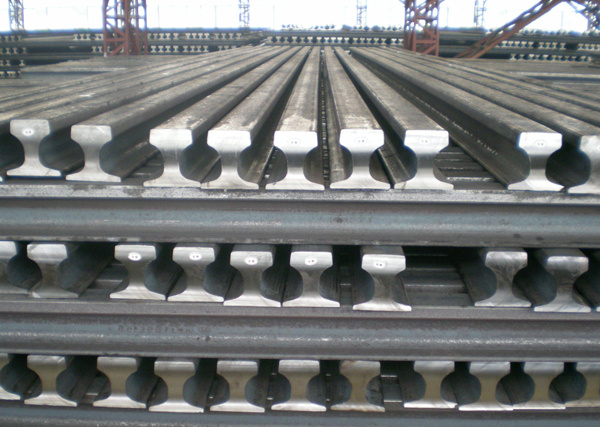 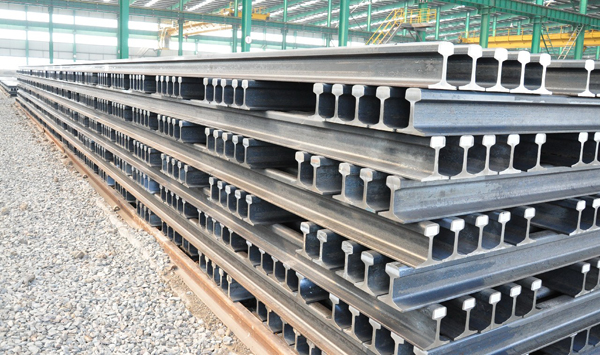 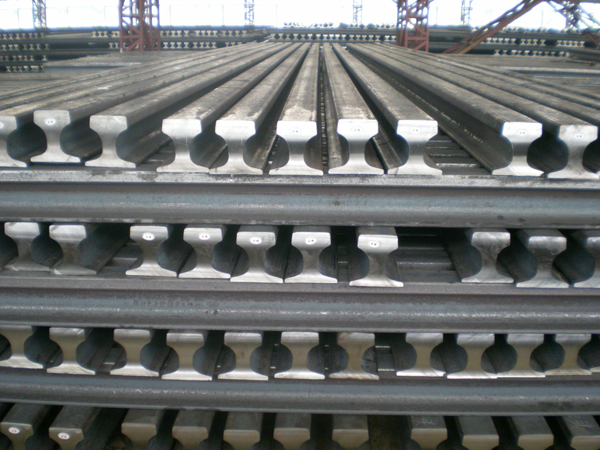 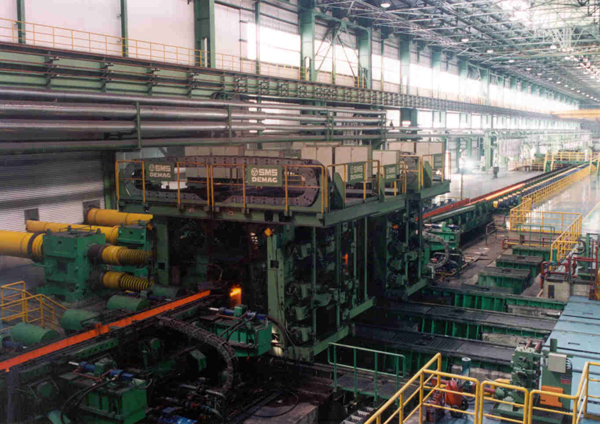 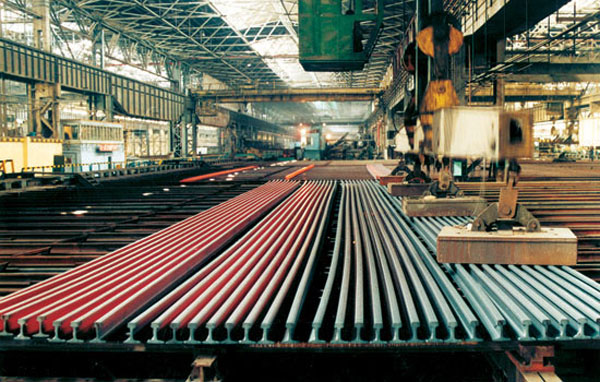 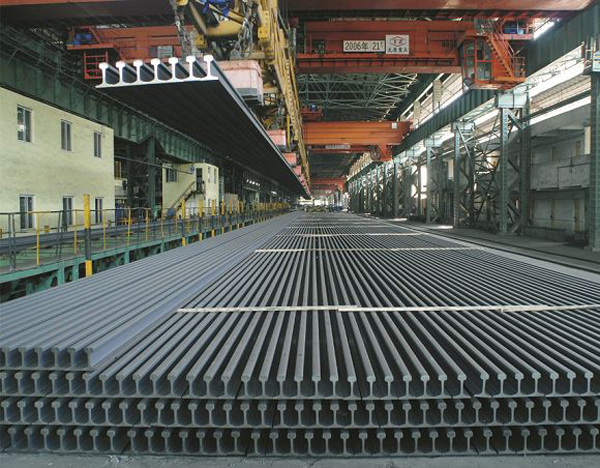 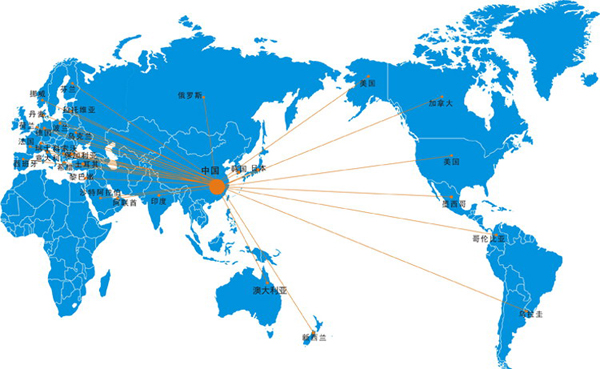